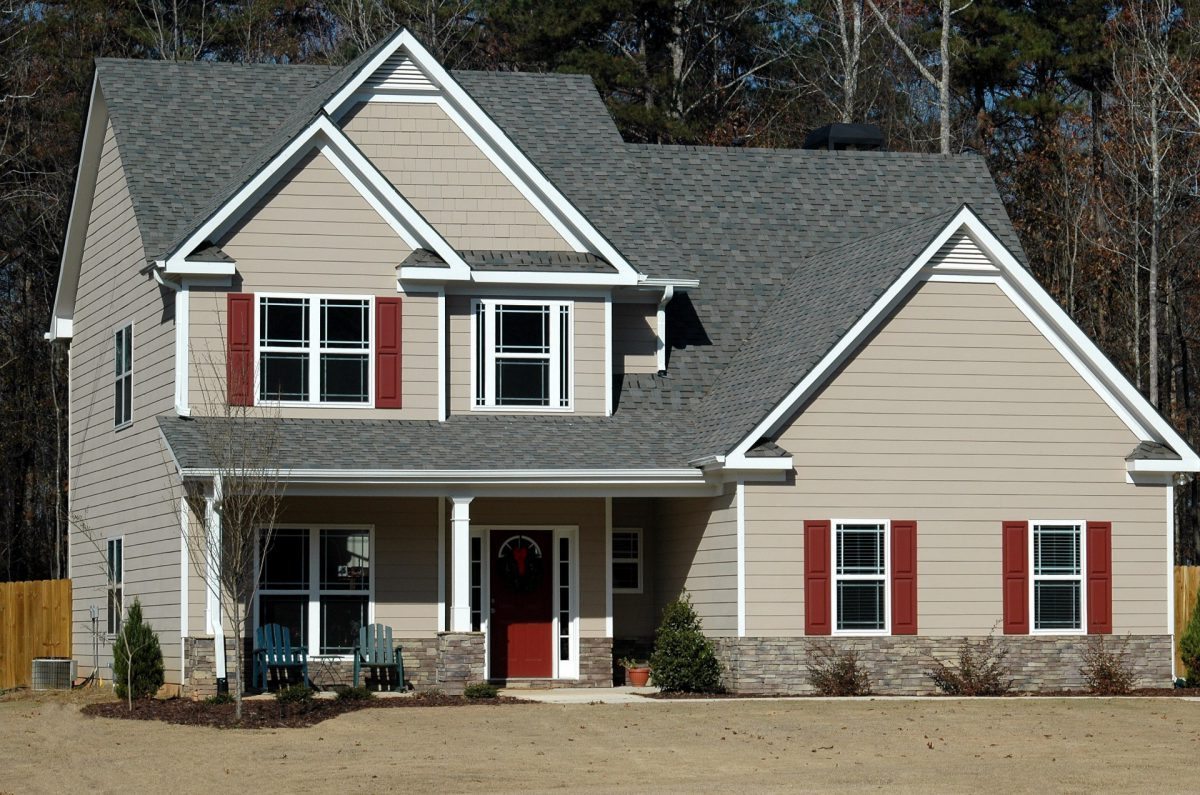 Some newcomers to Smith Mountain Lake are surprised at the large number and variety of modular homes at the lake and around the area. Should you consider building a modular home? Are these just fancy trailers? What are the pros and cons of a modular home? What is the resale value of a modular versus a stick-built home? 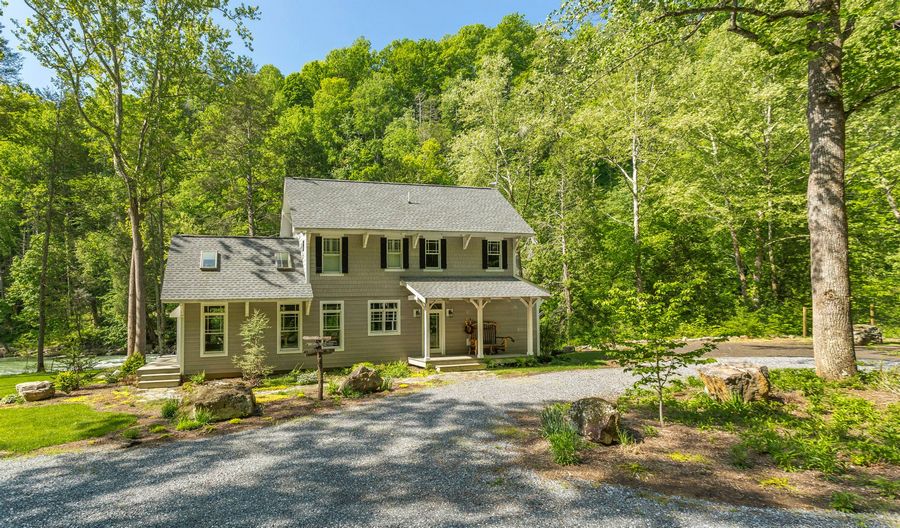 Modular homes are now constructed according to the same standards and building codes as regular stick-built homes and are built to travel down the road at 50 miles an hour! Often it is hard to determine if an existing home is modular or stick-built. One way to tell is by the thickness of the joining wall, the center wall between the sections. There is really nothing cheap about a quality modular home. The only things that could be cheap are the same things that are often cheap in any new home (the plumbing fixtures, for example). By the same token, these same items can be upgraded in a modular home, just like in a regular home. One local modular builder now offers standard nine foot ceilings, solid-surface counter-tops and much more.

Some of the advantages of quality modular homes are as follows:

Speed of construction. Modular homes should be ready to move into more quickly than a typical stick-built home. This is partially dependent on the backlog in the factory as well as the ability of the on-site contractor (or you) to finish the job in a timely manner.

Precision of construction. Modular home builders should have an advantage in the area of precision and consistency. A board cut on a factory band-saw will more likely be cut straighter and more precisely than one cut on a sawhorse on a muddy hillside. A hundred boards will be cut more consistently on a factory floor than on a typical job site. 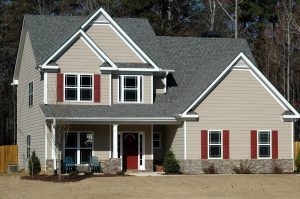 Weather. Everyone knows the variety of problems weather can cause for a construction project. Contractors can be backed up for weeks or months due to bad weather in the off-season. This can cause inconsistency of employees as workers come and go due to weather and other issues common to the construction industry. Furthermore, the potential damage to the home due to weather is hard to gauge. I was on the site of a home during framing and wondered what the long-term impact of the 2-inch layer of ice and snow on the particle board floor would be. This is not an issue in the construction of a modular home. Except for a few hours after the home is delivered, the interior should not be exposed to the elements. This can only be an advantage.

Quality control. Workers on some construction crews may come and go, viewing their roles as a day laborer. Some of them, as in other professions, struggle with drug and alcohol abuse. But employees at a modular home plant usually view their positions as permanent jobs. While they may also struggle with substance abuse and absenteeism, a modular manufacturer typically has several layers of quality control that have a better chance of catching mistakes.

Cost. It is widely believed that there are cost savings in building a modular home. This can be true, but like everything else the cost can vary widely. All things being equal, there may be cost savings associated with modular construction. One advantage is derived from the fact that the cost of a modular home can be estimated more accurately than a site-built home in some cases. Even a modular home, however, has a significant on-site component, so the total cost may not be less expensive than that of stick building.

To my knowledge, the only disadvantage of a modular home is that there may be limitations in layout and design. While modular builders can use a wide variety of plans, there are just some designs they cannot accomplish, and an on-site builder is required. Even the most customized modular company in the area has a stick-built division for those times when modular just won’t work. It may seem by my comments that I would recommend only a modular home. That is not the case. There may be great craftsmanship or serious problems with either construction mode, but there are typically fewer risks with a factory-built home than an average site-built home. 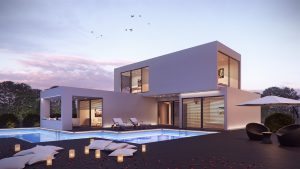 There are four major modular home factories and several more distributors within an hour of the lake. I had six modular homes constructed for resale between 1992 and 1995. My family is considering building a new home in the near future and we are already planning to interview both stick-builders and modular builders. I have talked to a few of each already and can see it may be a hard decision. When it is time for you to choose, please check references, and be sure to get advice from trustworthy local sources.