Is there anyone who does not want to bring down their electric bill? The last couple of years have seen an increase in power bills like never before in my memory. You have to wonder how some less fortunate folks on fixed incomes even get along at all. At any rate AOL has put out a great article on how to keep those bills down to a more manageable amount by following the guidelines below. And if you need more information, you can click on more of their links in the article below.

GET READY for higher electricity bills.

It takes natural gas and coal to make electricity – both resources that have seen dramatic price increases over the past year. As a result, electricity prices are expected to increase 6.2% this year and another 9.4% in 2009, according to the Energy Information Administration’s Short-Term Energy Outlook. The East Coast will see some of the highest price hikes. While there’s nothing consumers can do to stop the utility companies from raising rates, there are ways to keep the electricity bill under control.

Here are five of the most effective ways for homeowners to scale back on electricity use and lower their monthly electric bill.
Replace Light Bulbs

If you want to save energy, replace your energy-hogging incandescent light bulbs with compact fluorescent bulbs, or CFLs. Yes, the initial cost is higher — basic CFLs costs $2 to $5 apiece compared to $1 to $2 for an incandescent bulb — but they’re far more efficient. If a New York resident replaced just three frequently-used incandescent light bulbs, he could save more than $130 over the lifetime of the bulbs, according to the New York City based nonprofit Environmental Defense Fund. 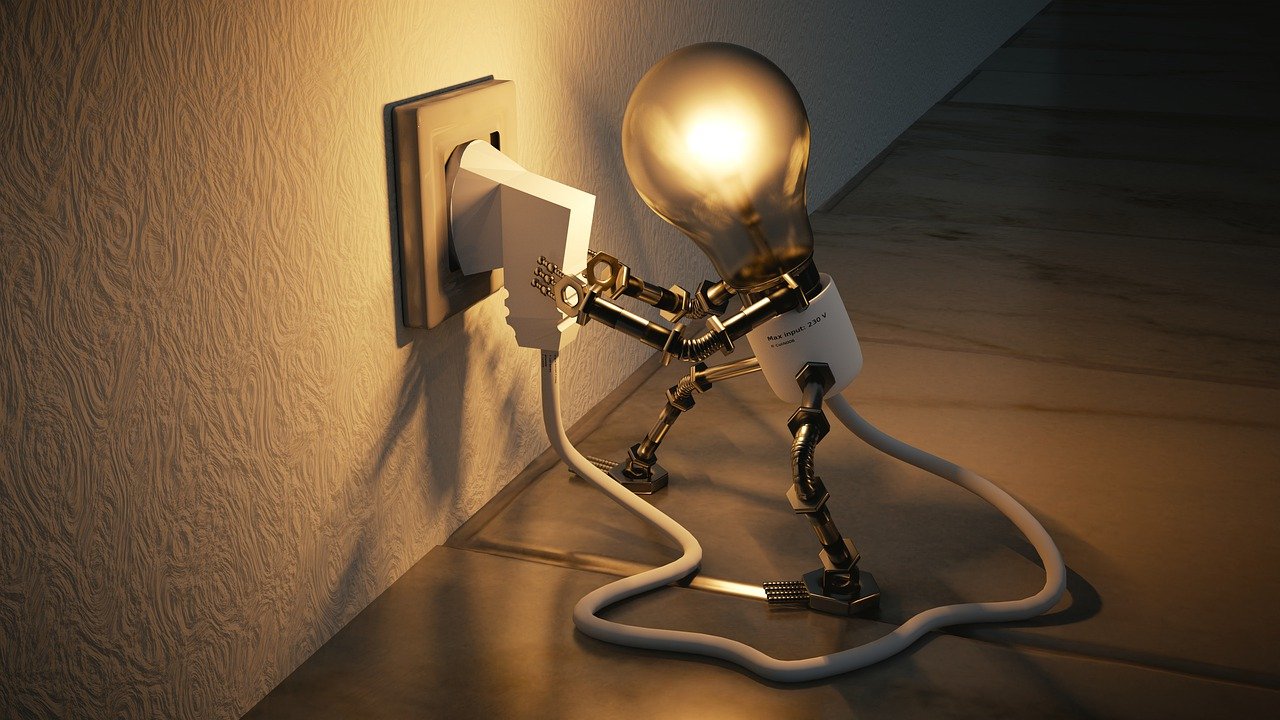 Initially, folks who tried CFLs when they first came out were turned off by the harsh bluish light. Fortunately, consumers now have a wide variety of bulbs to choose from.

Unplug and Turn Off

All those gadgets you leave plugged in all day cost you — even when they’re not in use. Standby energy use accounts for 5% to 10% of all home energy consumption and costs the average household $125 a year, says Ronnie Kweller, a spokeswoman with the Alliance to Save Energy. Understandably, there are some items that are just too annoying to unplug all the time, including cable boxes, microwaves and other appliances with clocks. Plug other items that you use frequently, such as your computer or television, into a power strip that can be switched off before you leave the house.

One other helpful hint: Enable your computer’s “sleep mode” rather than letting it go to a screen saver. That small gesture can save up to $75 a year, according to the Environmental Protection Agency.

For ways to reduce the power drain of commonly-used gadgets, read our story here.

When shopping for household appliances, look for the Energy Star label. Buying products that meet Energy Star’s criteria can save consumers up to 30%, or $400 a year, according to the EPA. 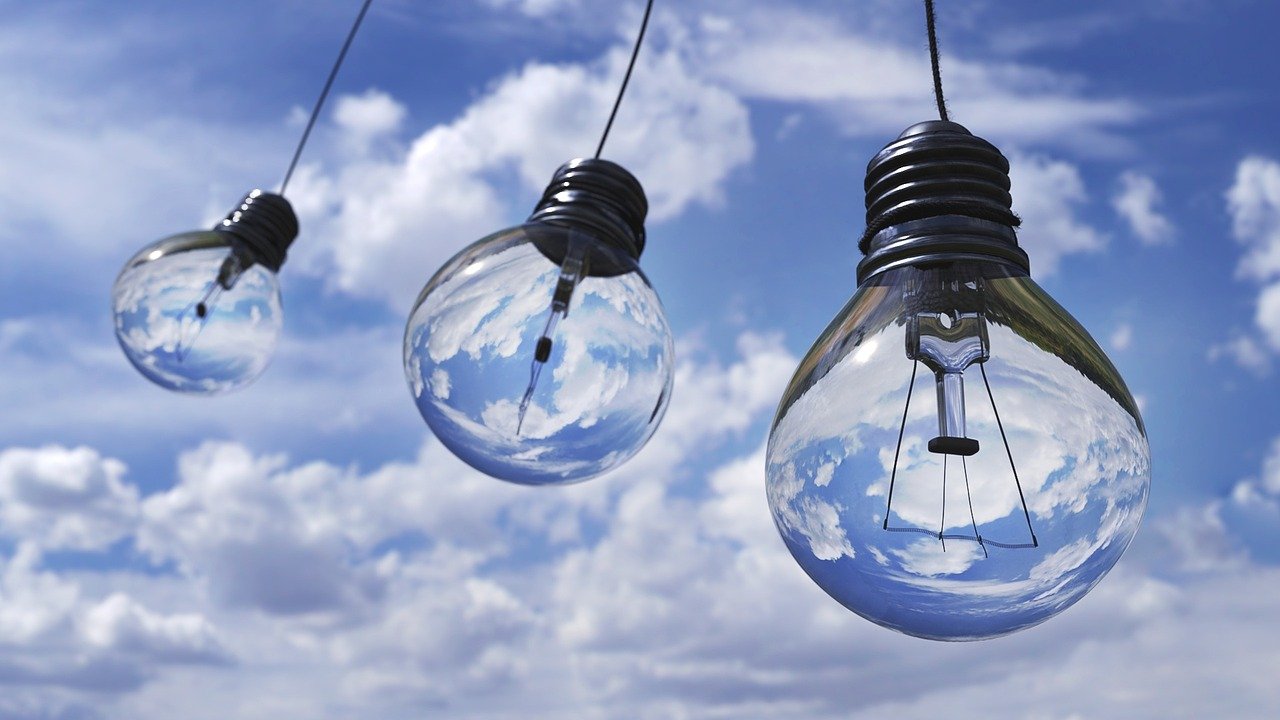 If you own a refrigerator that’s been around since the early 1990s or even earlier, it’s time to shop for a new one. Refrigerators are the biggest energy-guzzling appliances in the home, next to the air conditioner, says Paul McRandle, deputy editor of National Geographic Green Guide. New units now consume 50% less energy than ones from 2000 or earlier. Not ready to replace the refrigerator? Older models can run up to 30% more efficiently if the coils and top of the unit are clean and if the temperature is set at 40 degrees in the main compartment and at five degrees in the freezer, says McRandle.

Read our story for more tips on reducing the power drain of your most energy-hungry appliances.

Bundled inside the $700 billion financial rescue package is a little gift for consumers. The Energy Efficiency Tax Incentives, which expired at the end of 2007, were extended to 2009. Consumers are getting one last shot to take advantage of a tax credit worth up to $500 to help defray the cost of making their homes more energy efficient. Qualifying items include everything from insulation and exterior windows to hot-water boilers and oil furnaces. The one catch: Homeowners need to wait until January to make the improvements. The incentive is only good during 2009.

Read our story here for more on tax breaks included in the bailout.

Close to half of a household’s utility bill goes toward heating and cooling the house, according to the Department of Energy. By sealing the leaks surrounding windows and doors and laying insulation in the attic, consumers can reduce their energy needs by 10%. That’s good news whether the home is heated with electricity (29% of the population), natural gas (53%), or heating oil (9%). Those with a programmable thermostat can save another 10% on heating and cooling bills by turning the temperature down two degrees in the winter and up two degrees in the summer. 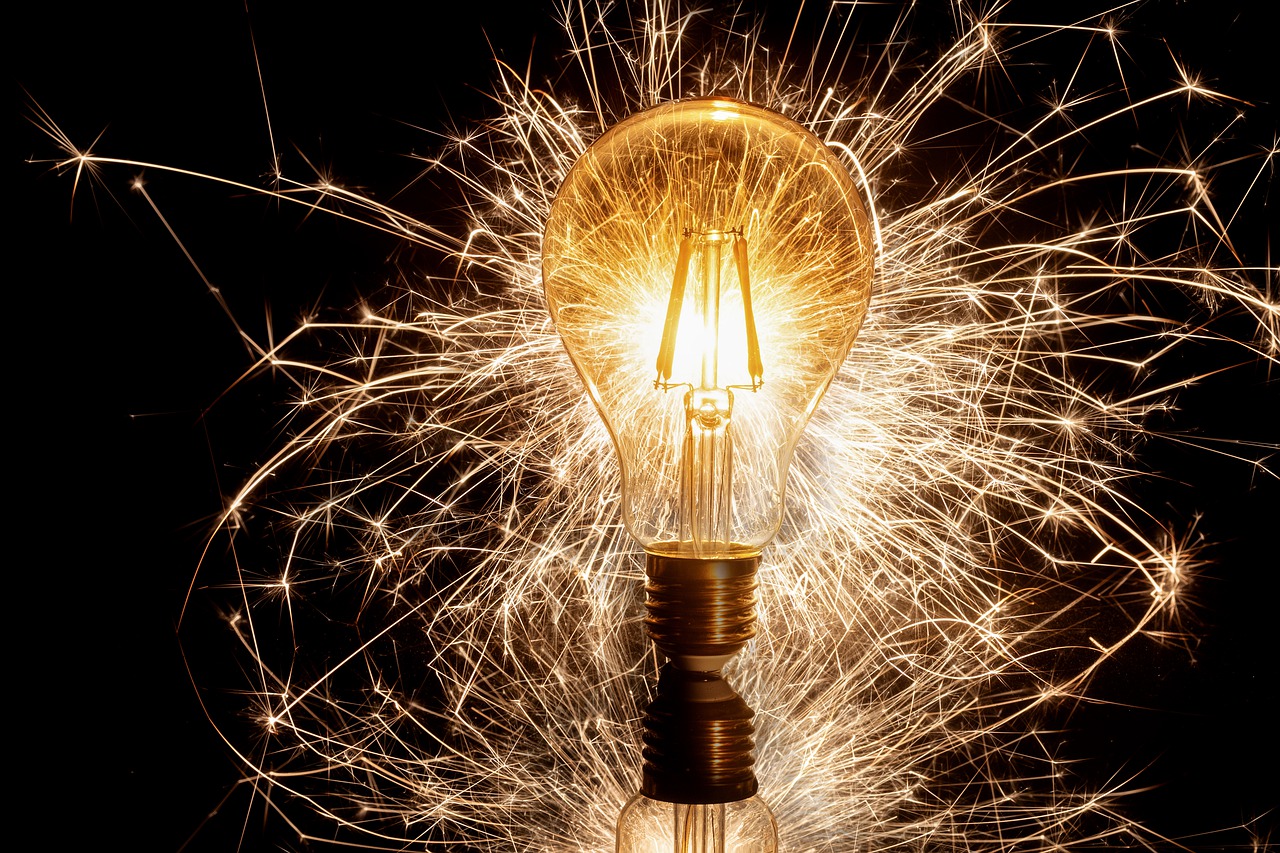 Even folks who heat their homes with heating oil or natural gas use electricity to heat their water. Insulating a water heater and its pipes can save 10% on one’s electricity bill. Increase efficiency a bit more (by about 3% to 5%) by decreasing the water temperature from 140 degrees to 130 degrees, says the Alliance to Save Energy’s Kweller.