It is not always easy to appreciate winter, when your electricity goes off, your water pipes freeze, or your nose and fingers go numb in the frigid temperatures. But even in the midst of cold weather hassles and challenges, it is difficult to dismiss the wonder of the falling snow. 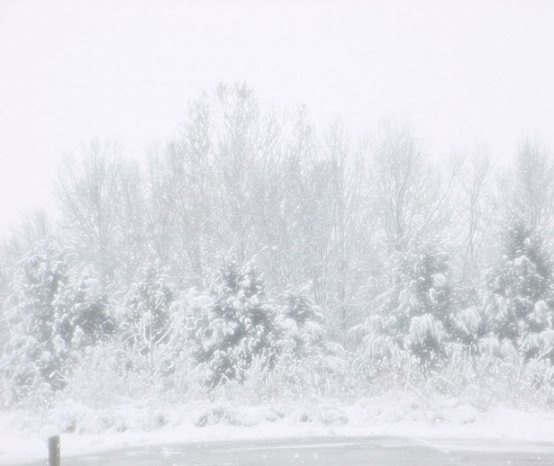 In spite of all the extra trouble it makes for many of us, there is something a bit magical about the world when it grows misty with glittering frost and the soft crystal snowflakes fill the air. In tinkling silence the snowfall infuses whispers of goodness and hope into our noisy and stressful lives.

~FASCINATING FACTS~
Aesthetics aside, snow truly is an amazing phenomena! While it is an explainable occurrence in scientific terms, it is also full of myriad fascinating aspects. For instance did you know that:

~ A snow crystal can be 50 times as wide as it is thick, so even though crystals can be grown in a lab as big as two inches across, they’re generally far thinner than a piece of paper. 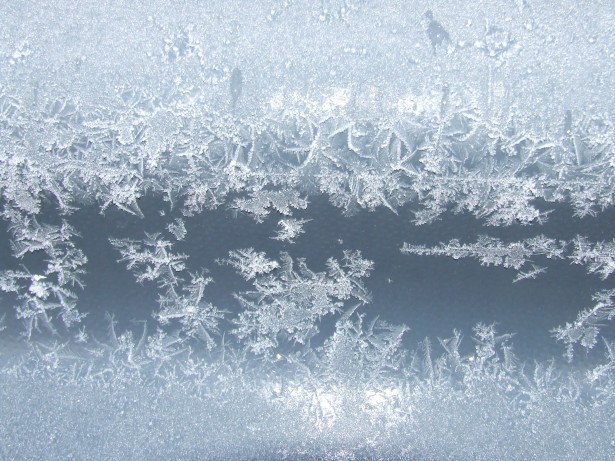 ~ At the center of almost every snow crystal is a tiny mote of dust, which can be anything from volcanic ash to a particle from outer space.

~ Thunder-snow (a blizzard with visible lightning) is rare. But some scientists believe that all lightning is born of snow that’s just out of sight: Ice crystals in clouds collide and generate electricity.

~ Don’t eat red snow, either: It is called ‘Watermelon Snow’ and is ruddy-tinted snowfall that smell like fresh watermelon. It gets its color from a species of pigmented algae that grows in ice. The snow tastes great, but eating it will give you the runs.
(Taken from http://discovermagazine.com/2008/jan/20-things-you-didnt-know-about-snow) 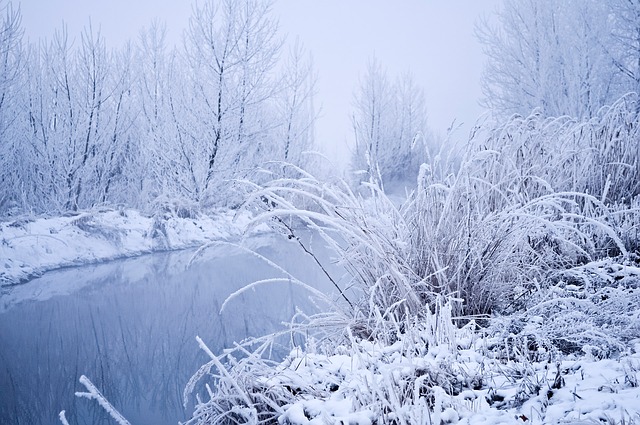 Here are even more interesting Snow Facts……
Are you aware that there is actually a “National Snow and Ice Data Center” or NSIDC? And that there is more than one kind of snowflake? According to the NSIDC
Snow Crystals are categorized as one of 4 types:

Hoarfrost is the deposition of ice crystals on a surface when the temperature of the surface is lower than the frost point of the surrounding air. In this process, moisture goes directly from vapor to solid, skipping the liquid phase. Hoar frost is usually composed of interlocking ice crystals, and tends to form on objects of small diameter that are freely exposed to air, such as wires, poles, tree branches, plant stems, and leaf edges.

Graupel consists of snowflakes that become rounded, opaque pellets ranging from 2 to 5 millimeters (0.1 to 0.2 inches) in diameter. They form as ice crystals fall through supercooled cloud droplets, which are below freezing but remain a liquid. The cloud droplets then freeze to the crystals, forming a lumpy mass. Graupel is sometimes mistaken for hail, but tends to have a texture that is softer and more crumbly. Graupel is sometimes also called snow pellets.

Polycrystals are snowflakes composed of many individual ice crystals. 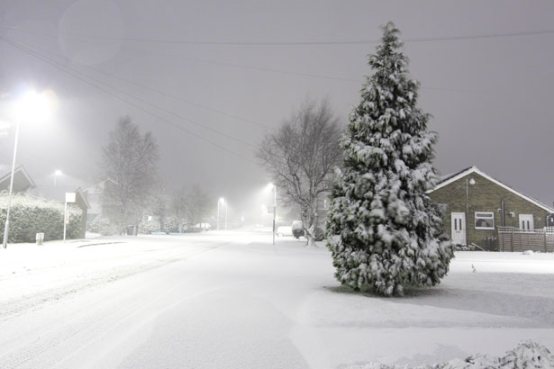 There are hundreds more tidbits of information and amazing things to learn about the snow on the NSIDC and other websites. You might enjoy taking some time to read about more of them at https://nsidc.org/cryosphere/snow/resources.html. And the next time you see the snow falling softly, you will have a whole new appreciation for this marvel of creation!