Some of us remember childhood playground moments of grabbing a playmate’s soccer ball and yelling, “Possession is nine points of the law!” After a little good-natured fun, the ball would be returned to its rightful owner, and everyone would leave the playground as friends.

Unfortunately, the same has not been happening in some recent legal tussles over foreclosure properties.

Imagine coming home after caring for a dying relative and finding that an unknown intruder has moved into your house, changed all the locks and is now waving legal documents that he says give him possession of the property. 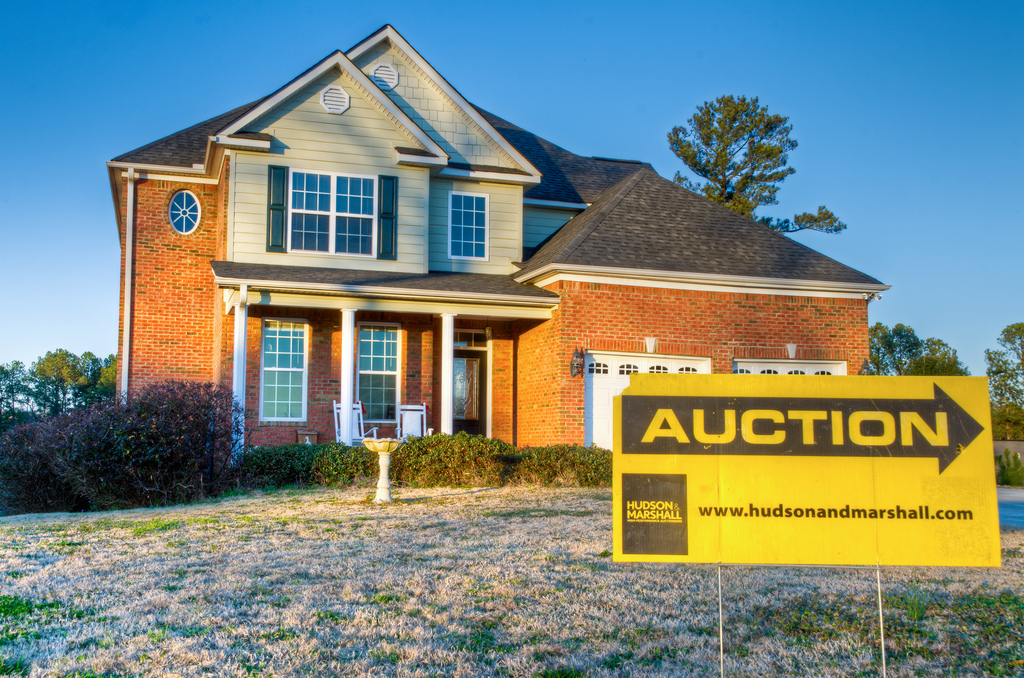 That’s exactly what happened to a Springdale, Ohio family around Thanksgiving last year. The family was in the process of moving to Pittsburgh, and a Springdale bank was going through the steps to foreclose on their property. However, a fellow named Robert Carr essentially swept down on the property, filed a legal action, and took over the vacant house as a squatter. Carr reportedly broke in through a window, yanked all of the family’s belongings from the house, changed the locks on all the doors and posted “No Trespassing” signs. Welcome home!

The legal issue here is based in a specific type of real estate lawsuit called a “quiet title.” Haven’t heard of it? Most people haven’t. And in times of relative prosperity, quiet title lawsuits are rather uncommon.

In today’s roiled real estate market, with foreclosures and abandoned homes becoming more and more common, quiet title cases are causing quite a stir in many places around the country. 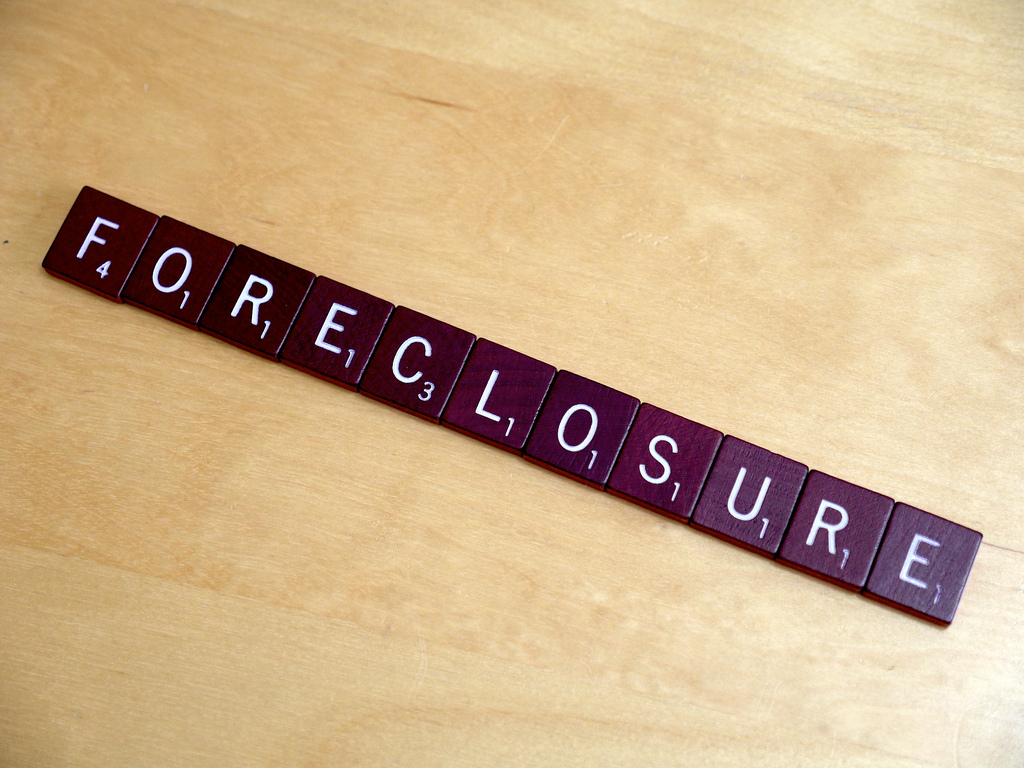 It turns out that this Springdale family wasn’t the first target for the enterprising Robert Carr. WLWT news in Cincinnati discovered that Carr had filed quiet title lawsuits on about a dozen homes in the area, and when a reporter finally caught up to him and confronted him regarding his actions, he didn’t see anything wrong with what he was doing.

“Why not? The property’s vacant,” Carr told the WLWT reporter. “When you abandon a property, bam! Walk away from it. ‘I ain’t never coming back, I don’t want nothing to do with it,’ right? Somebody can come in (and say) ‘Oh, it’s mine!’” says Carr.

Carr says that he doesn’t need a deed and that anyone can take over an abandoned house like this. He works with people who he says watch the homes to make sure no one is living in them, and then he tells them to go in and change the locks.

According to one FBI agent who has looked into these cases, groups of individuals are often trained in the quiet title tactic Carr is using, and then they go out into the community looking for properties to take over. However, just because people like Carr are trying to wrestle away properties from homeowners and banks doesn’t mean that they are successful.

Carr, in fact, has had at least one indictment filed against him for breaking and entering.

Some homeowners are learning to use quiet title as a way to fight foreclosure. You might remember the “robo signing” scandal that hit the foreclosure industry in 2010, creating ways for homeowners to fight their foreclosures. Quiet Title Lawsuits can be part of this.

Let’s get back to the real intent of quiet title laws. They are intended to let people bring cases to court when there are legitimate questions about who owns a property.

Let’s say that Joe owns a home. He promises to sell it to Mary, but Joe dies before the sale is complete. Joe’s will gives the property to his cousin Ernie. An adverse title situation arises, and Ernie and Mary now both have claims to the property. A quiet title suit allows the court to decide ownership.

When banks take shortcuts in the foreclosure process, it’s possible for them to create conditions that would allow for successful Quiet Title Lawsuits. However, even if homeowners win and retain the property, it won’t make their mortgage debt disappear.

Quiet title suits can also backfire. When someone files one and loses, the other party could then be awarded the title.

Before you decide to take Carr’s gamble and become a squatter in an abandoned home across town or fight the financial institution foreclosing on your home, note that every state has its own quiet title laws. So be sure to know your state’s laws before taking action one way or another.